Gray Soul Clothing will be at the Montrose Gun Show with the best gun T-shirts on the planet! Come meet us and pick up a few designs. Send us a pic of you rocking your new Gray Soul and we’ll share it on our family album! 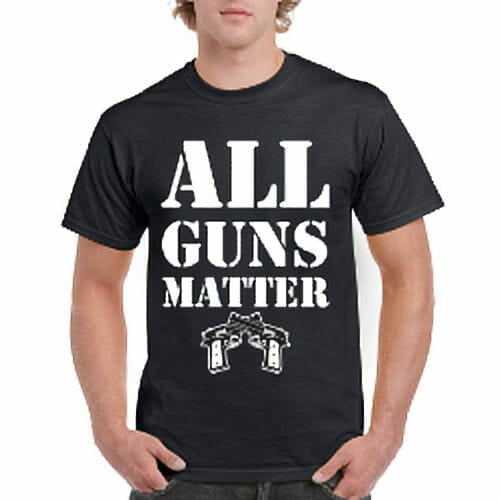 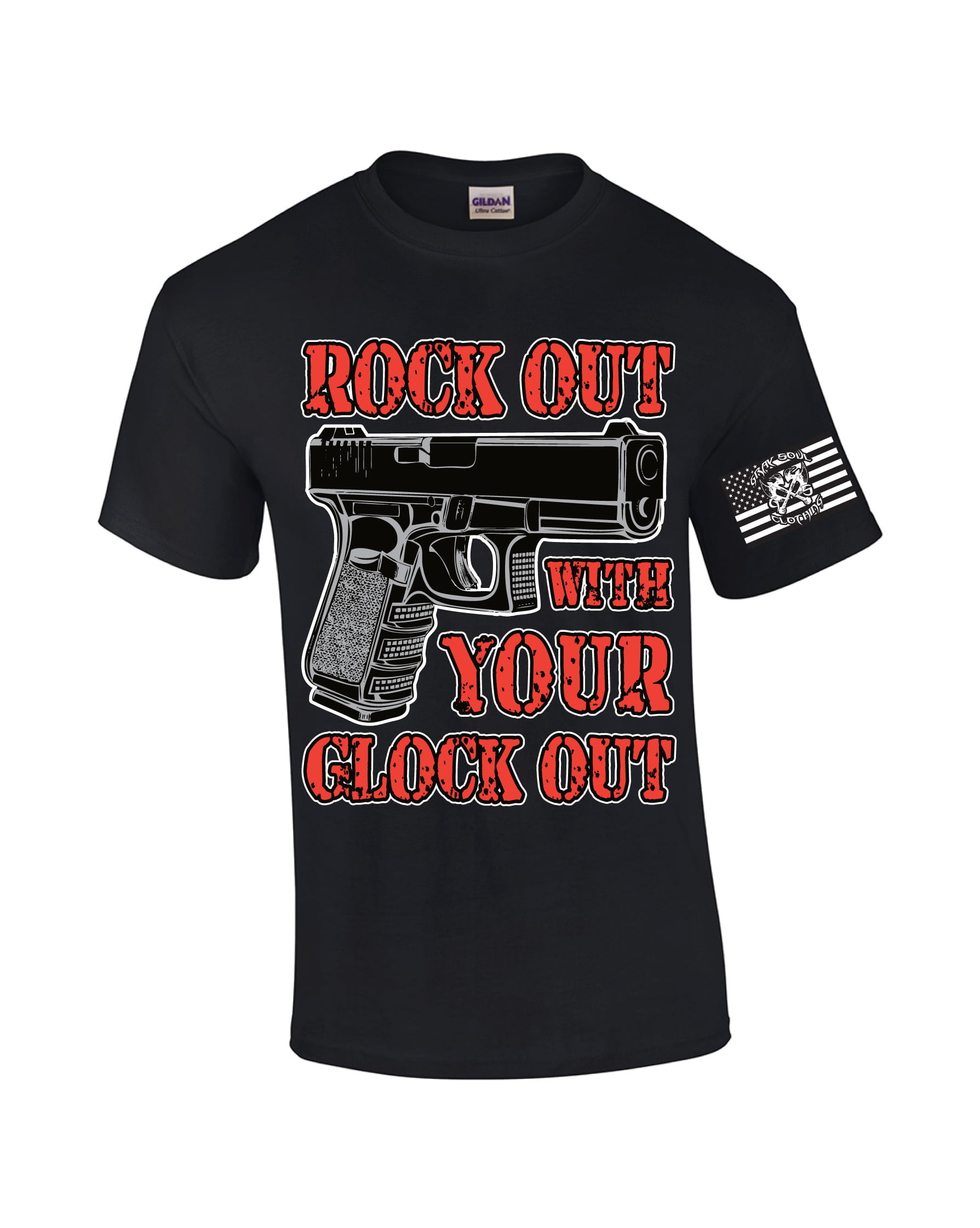 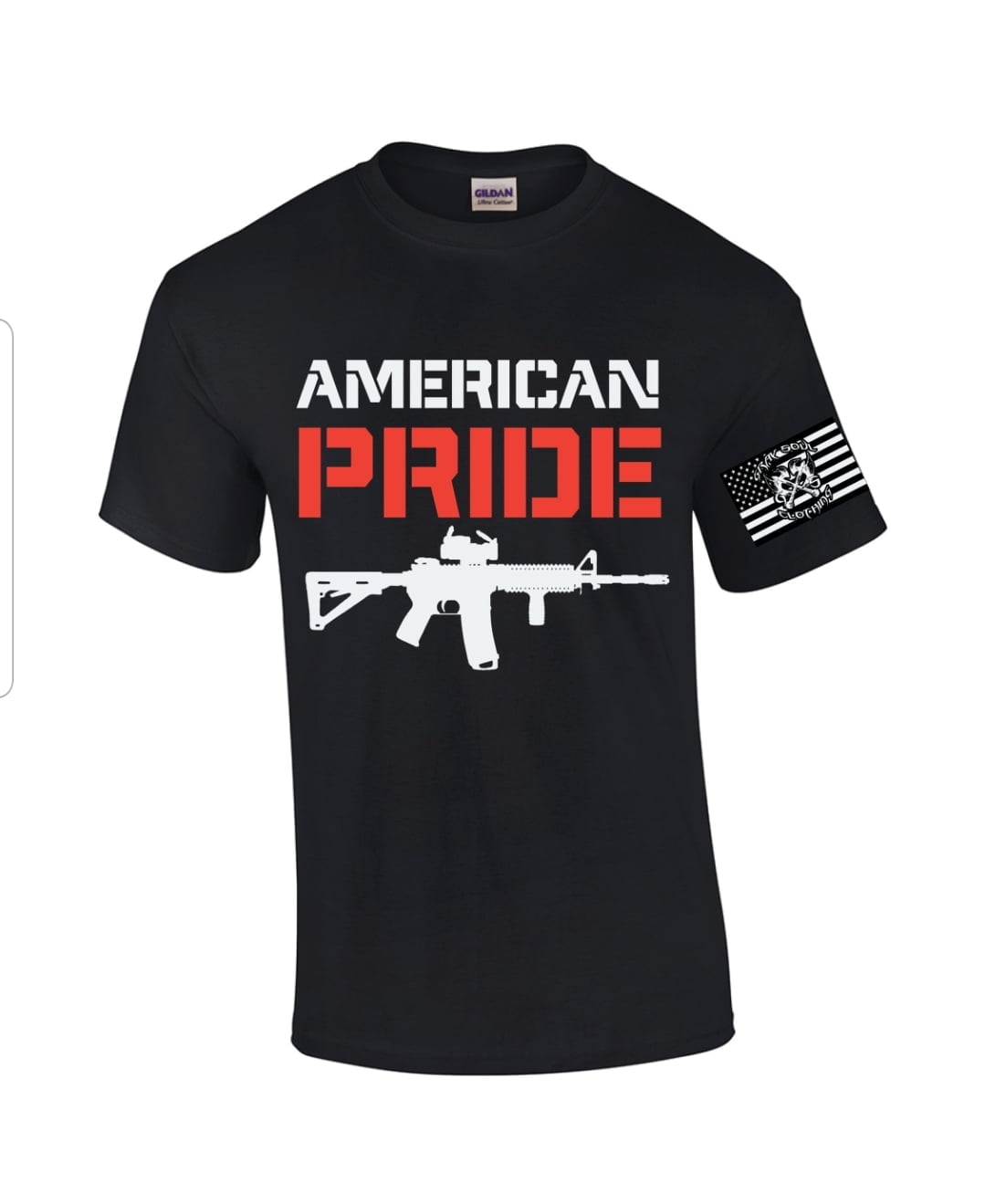 Montrose Rod & Gun Club
The Montrose Rod and Gun Club (MRGC) was originally incorporated in 1953 by a group of local shooting enthusiasts. The MRGC constructed the current indoor facility at 1211 6450 Road between the years of 1979 and 1983. Although repairs have been made throughout the years, the indoor facility remains today much as it was in 1983.

Join us for three days of all things gun!